Monday 7 June is the first day of Carers Week and it’s a very special day as it marks one year since the launch of Harry’s Pledge – a nationwide commitment launched by network member Longhurst Group.

Harry’s Pledge is named in honour of Harry Charlesworth, a lively six-year-old whose birth disability of quadriplegic cerebral palsy means he has significant caring needs. His grandmother is Julie Doyle, CEO of Longhurst Group. Julie, along with her family, have been determined that the focus on the difference made by carers during the Coronavirus pandemic provides long-term impact.

To date 23 PlaceShapers members have signed up to the pledge with a further 13 members agreeing to support the pledge, which commits to four goals:

- Being a supportive employer to people that have caring responsibilities.
- Making our offices and community spaces as accessible as possible.
- Building more fully-accessible homes.
- Further promotion of care as a professional career and lobbying for changes in status, pay and rewards for carers.

PlaceShapers Vice Chair and Cross Keys Homes Chief Executive, Claire Higgins, said: “Since becoming an early adopter of Harry’s Pledge, we’ve actively moved forward to help support our colleagues who have additional caring responsibilities so that we can make sure we have the best support in place.

“Harry’s mum Hayley has been working with us, holding drop-in sessions and one-to-ones with colleagues from across the business who are carers for family members. As a result of Hayley’s help, we have created a ‘Supporting Carers at work’ policy. This new policy provides up to an additional five days paid leave for those with caring responsibilities and also offers a carer’s passport scheme, enabling a carer’s needs to ‘travel’ with them, describing the flexibility that is required, if their job or line manager changes.

“Harry’s Pledge has certainly helped to raise the visibility and value of our carers and we are committed to making sure we do everything we can to support them.”

Soha Housing explains why it supports Harry's Pledge. Katie Legg said: "Our public support for Harry’s Pledge really struck a chord with our residents who saw it as evidence that we, as an organisation, care. It gives us the opportunity to demonstrate to them as well as our staff that we understand how carers’ priorities compete and that we will do all we can to support them in the choices they need to make."

Carers Week, much like Harry’s Pledge is all about raising awareness of caring. This year’s campaign shines a spotlight on the lack of breaks carers have been able to take in the past year, and the worrying impact this has on their health and wellbeing, as well as their ability to work and live a meaningful life beyond caring.

To address the situation, the campaign is calling on the Government to urgently increase funding for carers’ breaks by an additional £1.2 billion, so all carers providing significant hours of care can take a break. PlaceShapers members will write to their local MP in support of this as well as add their voice to the Carers Week campaign wall to help make caring visible and valued.

PlaceShapers signed up to Harry’s Pledge: 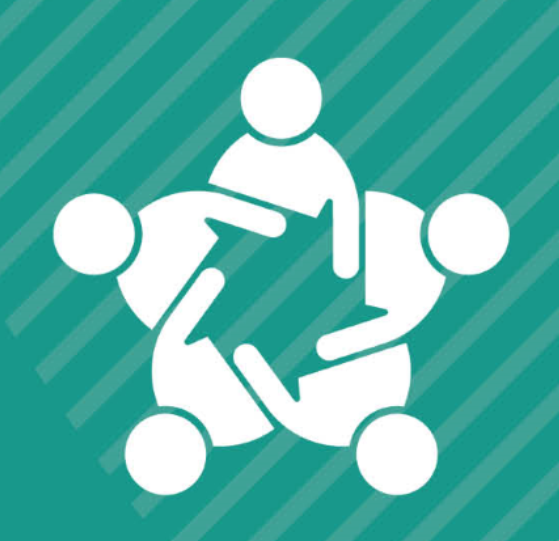 Great to see some familiar faces round today's CEO Roundtable, we'll be reflecting on the last year or so and more importantly looking to the future. Many thanks to @AndrewvanDoorn @HACThousing for facilitating. #WeShare https://t.co/rA370MGrca
23 Jun 2021

Thanks @CLESthinkdo for inviting us to discuss our work on engaging residents with net-zero. Really interesting to explore how low carbon housing can work for communities and boost local economies. If you haven't read our report you can find it here 👇👇 https://t.co/yOtMlCnanV
23 Jun 2021

ICYMI: Our latest Diverse Voices session focused on the value of lived experiences in the housing sector, with some fantastic examples of how @Calico_Group, @Gateway_NW and @ProjectSEARCHHQ put people's experience at the heart of what they do https://t.co/lL6fcMQFra
22 Jun 2021

💛The stories we hear from our members..💛"We’ve learned and gained pleasure from the connections we’ve made, especially our kids who have loved meeting our guests. We hope we’ve helped to make their new life in the UK easier, and to make them feel welcome here." #RefugeeWeek2021 https://t.co/Y6651xXmgZ
18 Jun 2021