A unique Extra Care Scheme in Carlisle which was built at a cost of £9+ million has had its official opening. Guests included development partners and residents who have now moved in to the scheme, as well as the Mayor of Carlisle Cllr David Wilson. It was officially opened by Chris and Charm Robson - a couple from St Bees who ran the London Marathon for their Golden Wedding Anniversary.

The scheme named Heysham Gardens and Heysham Meadows, is the first of its kind in the county and saw over £9 million of investment in Carlisle's Belle Vue ward situated in the west of the City.

Heysham Gardens and Heysham Meadows is now a vibrant and active community that promotes choice and independence for older people, and those with a disability or support need.

The project, backed by £4.7m Department of Health funding is described as a jewel in the crown for Cumbria. Its success so far can be measured by the residents living here and it has already courted attention from a health select committee at Westminster as efforts nationally focus on older people in their own homes.

Henry Barker, Chair of Eden Housing Association said: "We believe firmly that people should be entitled to live their lives as independently as possible, with their own front door and discreet care services available when needed.

This scheme delivers just that and it is the grant funding from the department of Health and our partnership with Cumbria County Council, Carlisle City Council, Cumbria NHS and our construction team that has made this happen.

"We are proud of this innovative scheme which embraces numerous environmental features including a ground source heat pump, solar power and a sedum roof - but the focus throughout the process has always been on the needs of our future residents.

"It is now a year since residents first started moving in and we have a strong community spirit and lots of example of how the scheme has improved their quality of life. The official opening gives our partners the opportunity to see the finished scheme and meet the people who live here."

Proud to be part of @HarrysPledge - members already signing up as early adopters of this commitment to carers. https://t.co/LoQayU0s5H
5 Jun 2020

Fantastic feature! Thank you so much to @martinhilditch, @insidehousing and everybody who has contributed so far! https://t.co/ghONKtyGby
5 Jun 2020 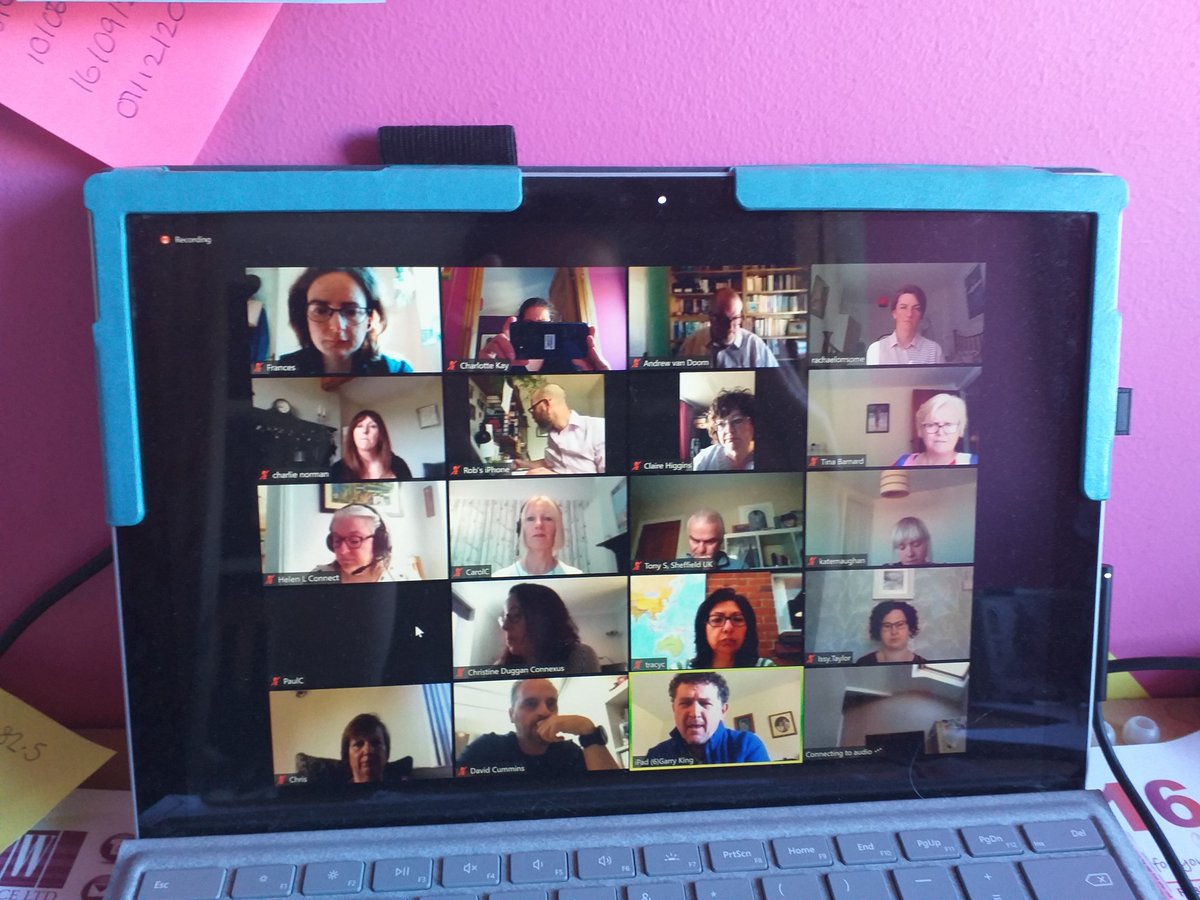 We want to capture the challenges, and learnings of this extraordinary time & would like to speak to front line workers and managers. Join one of our focus groups to explore place based partnership working and resident engagement. More info: https://t.co/tDBY2ZMqMO #WeShare https://t.co/SHO2OSLPBn
5 Jun 2020 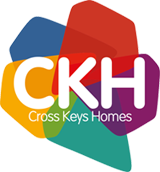 Key workers in Peterborough now have the chance to apply directly for affordable housing with @CrossKeysHomes in recognition of the role they are playing in maintaining the vital support and services available in the area. Read more https://t.co/CpE5sGx98b #WeCare https://t.co/3NA4nH8a24
5 Jun 2020

This is an awesome programme and could not be more timely. Apply! Apply! #ukhousing https://t.co/a4Si7bZeFI
4 Jun 2020

Local organisations struggling with the challenges of Coronavirus are being handed a lifeline thanks to @placeshapers member @GoldingHomes who are providing funding to charity partners who have been affected by the Covid-19 https://t.co/mm4vXwOv3D #WeCare https://t.co/BTFQ6OVNQI
4 Jun 2020 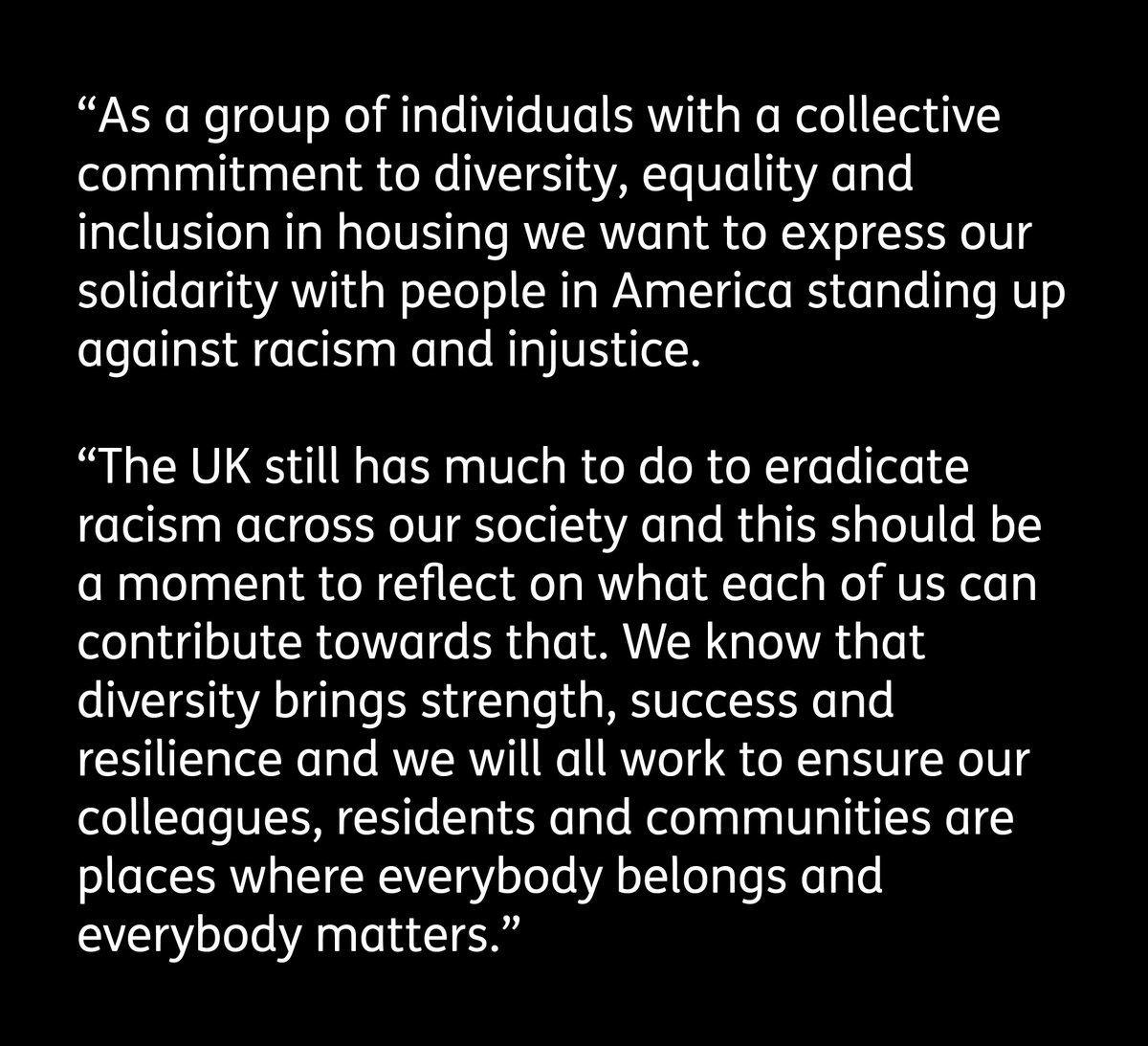 Some great stuff from @KarbonHomes supporting their local communities, including donating over £90,000 to local charities helping others #wecare #ukhousing https://t.co/vCRA1hwGPi
4 Jun 2020

Our latest update from Director @Rachaelorrsome including further info on the research project and focus groups we are working with @HACT on is available to read now, https://t.co/tDBY2ZMqMO #WeShare #WeCare #placeshapersroundtable #COVIDー19
4 Jun 2020

We're so proud to have received planning permission for 139 homes in Newton Heath, 100 of which will be available for social rent. This is a fantastic example of how partnership working can achieve more for the people of #Manchester https://t.co/pEVz9apvr1 @PlaceNorthWest
1 Jun 2020