You are here: Home > News & Stories > Our News > Letter to Prime Minister 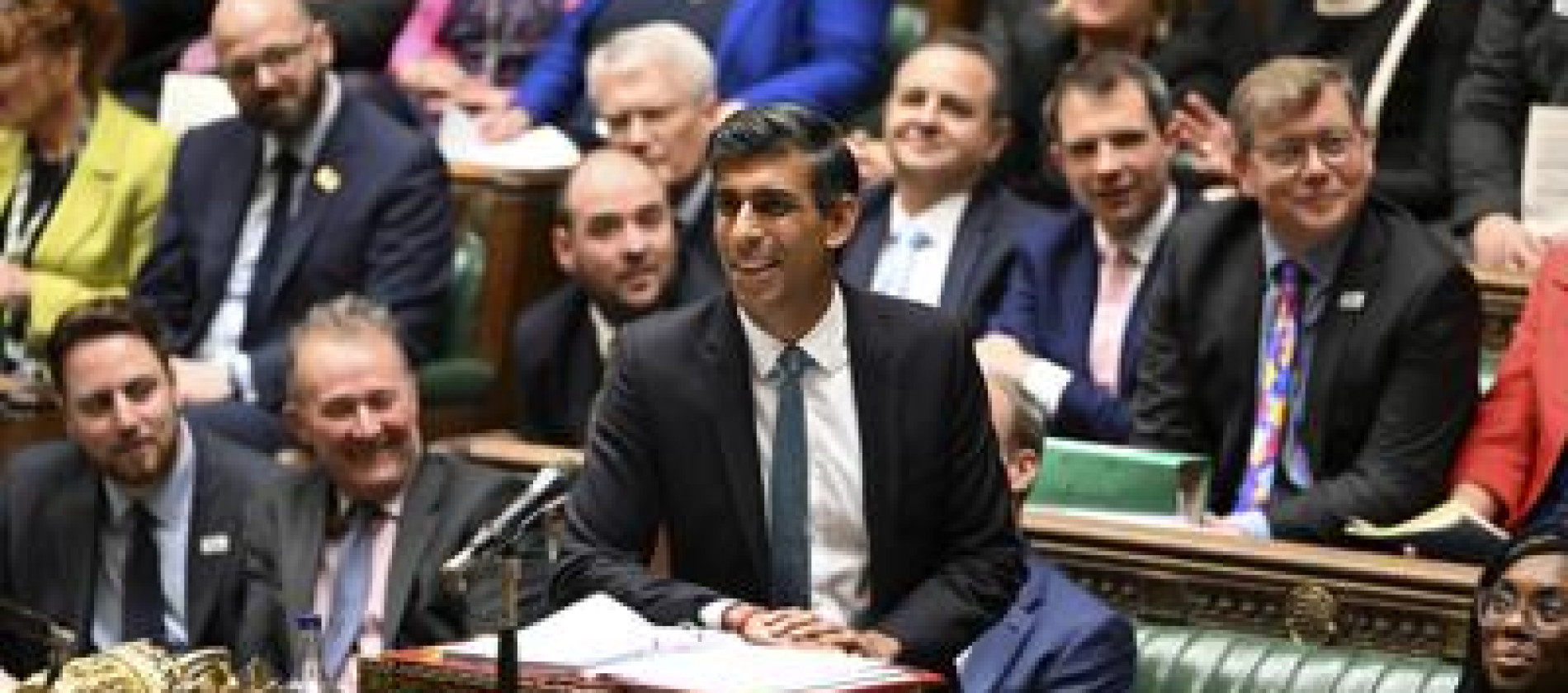 JRF and over 100 organisations including PlaceShapers have called on Rishi Sunak to honour his commitment to go ahead with the normal uprating of benefits by inflation.

Benefits payments need to rise in line with inflation now or low income families may not be able to afford to pay rent or feed their children this winter.

A letter signed by over 100 organisations committed to ending poverty urged Rishi Sunak to honour the promise he made this spring to increase benefits in line with inflation, and to do so now rather than waiting until April.

Matthew Walker, Chair of PlaceShapers, said: “We call on the PM, who, as Chancellor, actively decisively to protect low-income households and pledged to increase benefits in line with inflation, to do this as soon as possible rather than waiting until April next year.

"People on the lowest incomes are already disconnecting their gas or electricity and unable to afford to cook hot meals for themselves and their children. The benefits system provides an invaluable safety net for families across the country, including the 41% of recipients of Universal Credit who are in work. High inflation is shrinking financial support to an unsustainable point. The consequences, such as increased homelessness and physical and mental ill-health, are placing additional strain on already stretched public services. It’s a false economy not to increase this support in line with inflation.”

In May, Mr Sunak – then Chancellor – told the Commons benefits will be uprated as usual in April by September’s Consumer Price Index (CPI) inflation figure, which was over 10%.

There have since been reports that the Government has considered rowing back on this commitment. However, analysis has shown that only uprating benefits at the rate of earnings (roughly 6%) would leave the PM responsible for the biggest permanent real-terms cut to the basic rate of benefits in a single year.

Food prices are now rising faster than at any point since 1980 and bearing the brunt of this are low income families. Charities, trade unions, religious groups and other organisations are therefore now saying this uprating urgently needs to be brought forward to support households through the winter.

They say current benefit rates leave households unable to afford the essentials, with debt, homelessness and foodbank use all on the rise even before this current cost-of-living crisis.

Conservative politicians including incoming Department of Work and Pensions Secretary Mel Stride have supported benefits rising in line with inflation to protect those most at risk as the cost-of-living crisis continues.

Polling by YouGov for the Joseph Rowntree Foundation earlier this month found that 61% of the public agreed that benefits should go up in line with inflation, including half (49%) of 2019 Conservative voters.

JRF Senior Policy Advisor Iain Porter said: “Families on low incomes desperately need stability and certainty, as they try to afford the essentials, pay their rent, and keep food on the table. Rishi Sunak personally pledged to go ahead with the usual uprating of benefits in line with inflation, and Chancellor Jeremy Hunt promised last week that he would act with compassion and protect the most vulnerable. The new government must show it is as serious about protecting its citizens from harm as it is about calming the markets. It can do this by moving quickly to take away a huge source of anxiety for millions and confirming that benefits will be uprated as soon as possible in line with September’s inflation rate of 10.1% - a position the public agree with.”

The open letter in full

We are writing to congratulate you on your appointment as Prime Minister. During your time as Chancellor you acted decisively to protect low-income households and pledged to increase benefits in line with inflation as normal. We are now calling on you to honour that promise and to implement the uprating as soon as possible rather than waiting until April next year.

Households on low incomes desperately need stability and certainty as they try to afford the essentials, pay their rent, and keep food on the table. Bringing forward the usual uprating of benefits by September’s inflation rate would support people most in need through a difficult winter, including those who are sick or disabled, caring for children or others, and those with low earnings or looking for work. It would also send a clear signal that your government is serious about prioritising the needs of the most vulnerable, as the Chancellor promised to last week.

Many of your colleagues across the Conservative Party made clear this month that they agree that increasing benefits by inflation is both necessary and the right thing to do. The public is supportive too, with 61% of people agreeing that benefits should go up with inflation.

Previous decisions not to go ahead with the normal uprating of benefits have left our social security safety net threadbare. Current benefit rates leave households unable to afford even the essentials, with debt, homelessness and foodbank use all on the rise long before this crisis hit. Failing to uprate with inflation would amount to the biggest permanent real-terms cut to the basic rate of benefits ever made in a single year. Even if uprating goes ahead as normal, the support our social security system provides will still be at historic lows.

The cost of living crisis continues to intensify. Inflation is forecast to remain extremely high for many months to come. In the face of such economic uncertainty it is right that you provide households on low incomes with the reassurance they need and uprate benefits by inflation as soon as possible.

Plus more than 100 other organisations