You are here: Home > News and Events > Powerplayers

PlaceShapers members now make up over 40 per cent of the most influential housing association chief executives in the UK.

Leaders from PlaceShapers members feature prominently in the 2013 'Power Players Top 50' list just published by 24Housing magazine. PlaceShapers has ten people in the top 50 (up from four last year), including six new entries.

PlaceShapers members also account for two out of the five top women, and three out of the five top housing association chief executives. And the group has its first top ten Power Player in Geeta Nanda, chief executive at Thames Valley Housing, who's recognised for her inspirational and progressive thinking, and her organisation's strong commercial and social purpose. This includes the innovative 'Fizzy Living' market renting initiative, which is set to provide a thousand new homes over the next two years.

As well as Geeta, the new entries by PlaceShapers members include Gareth Swarbrick from Rochdale Boroughwide Housing, England's largest housing co-operative, which one nominator described as being: "housing management by the people, for the people."

"The very strong showing by PlaceShapers members demonstrates just how our message about community focus and social value is starting to dominate the housing scene. With the triple pressures of an acute shortage of affordable homes, welfare reform and ongoing austerity, we need the sort of determined, visionary leaders identified in this list now more than ever."

PlaceShapers is a national membership body of almost a hundred housing associations formed in 2008. Its members own more than 700,00 homes and provide services to over two million people.

The group will launch the 'Build Local' report on practical ways to build more homes in thriving communities, at its national conference in London on 30 April. 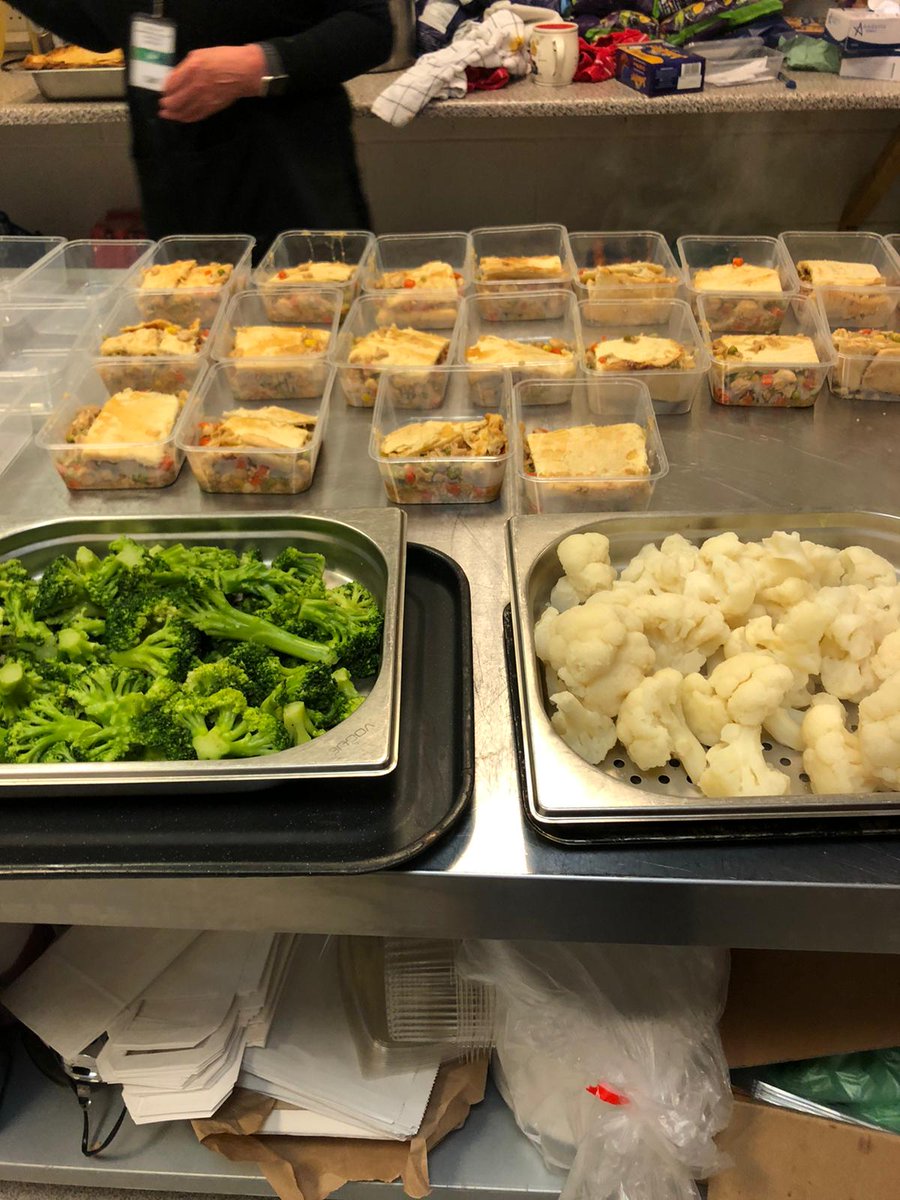 2342 hot meals & grab bags were prepared by the @WPLifestyleCent café team & delivered by our #WythenshaweWorks team to vulnerable tenants in our #community! Thankyou for all the donations we received to help make this possible! #WeCare @placeshapers #PlaceshapersNW https://t.co/BJqoZ1QpP0
23 Oct 2020 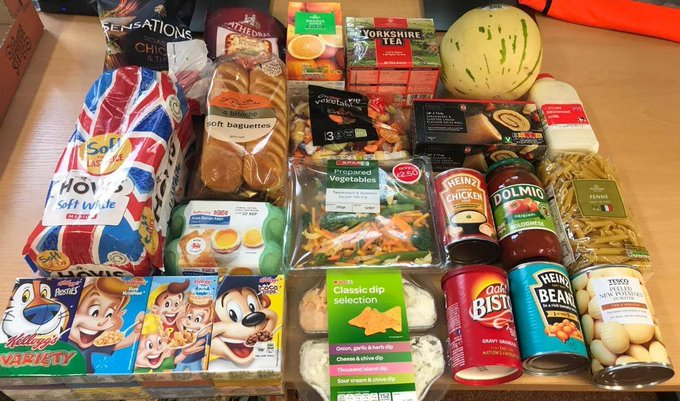 We are delighted to announce we have two positions available to join the WCHG Board. It’s an exciting time to join us, as we embark on our transformation journey, putting our customers at the heart of everything we do. #Wythenshawe https://t.co/jf4v51jpPG
22 Oct 2020 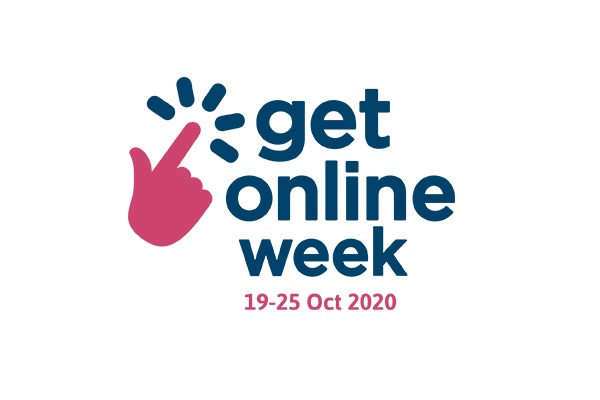