You are here: Home > News and Events > PlaceShapers National Conference 2018

Distinguished panels debate politics and the future of housing

Over 160 leaders from across UK housing and government joined together to discuss and debate the housing crisis and, how as a collective, they could put the heart back into communities.

“Stepping up, showing impact and demonstrating how we care” were just some of the points Sinéad Butters, Group Chief Executive of Aspire Housing and Chair of PlaceShapers shared with members in a passionate opening speech at annual PlaceShapers member conference.

A conference agenda which featured Rt Hon John Healey, Shadow Housing Secretary, Shelter’s CEO Polly Neate, Kate Henderson, CEO of National Housing Federation and Torsten Bell, Director of the Resolution Foundation captivated the attention of PlaceShaper members, who shared their views on what PlaceShapers should focus on to help change the narrative of housing and shape policy in the coming years.

A lively panel debate kicked off the conference, chaired by housing and local government veteran Sarah Ebanja, which focused on why the sector needs to share their story and what they can do to get better at telling it.

Rhys Moore, National Housing Federation’s Head of Media and Campaigns emphasised the importance of the sector telling their story; “we have a duty to tell our story to the wider public as a sector with a £20 billion turnover last year” he said.  And we can tell our story better by showing legitimacy, showcasing real stories with real people, and collectively as a sector suggested Rhys.

Emma Guise, Director of Communications at Macmillan Cancer Support echoed Rhys’ comments, recommending that credibility and authenticity were vital for housing associations to show how they change people’s lives, and that this can only truly be achieved once an organisation clearly understands what they’re there to do and “bake this into your organisation” advised Emma.

PlaceShapers was established ten years ago, it was built to support people, improve neighbourhoods and enable communities to prosper. So when Emma spoke so passionately about putting people at the heart of a business, there were plenty of nodding heads from the PlaceShaper member audience in the room.

Tenant Board member, Victoria Dingle from Soho Housing, representing the Benefit to Society campaign, added to the debate, who so eloquently articulated her story of how her circumstances had changed very quickly; from a married working professional with her own home, to a single parent social housing tenant living with benefits following a sudden illness.  How quickly things can change, a point so poignantly spoken by Evadney Campbell MBE who commented, “We’re all three months’ away from homelessness. People need to relate to this and buy into it.”

As a member-based organisation with over 100 members, for the second session Rachael Orr, PlaceShapers Director, took to the stage to share recent insight from a member survey, revealing the top issues that PlaceShapers members would like to focus on in the coming years; Looking at access to land/planning; Re-engineering a business for the future and Universal credit – working to minimise anticipated impact.

“It feels like our time, that we can be doing more” enthused Rachael as she shared what insight-led sessions might be coming PlaceShaper member’s way next.

PlaceShapers has a lot to be pleased about right now; the government has announced extra grant for socially rented housing, LHA caps have been removed, rent certainty and at the most recent NHF conference Theresa May confirmed more funds for social housing.

But so much more is needed. Sinéad Butters commented, “The recent budget, whilst its tone was very welcome, did very little to help address the housing crisis. More money for social rented and affordable housing is desperately needed. But this is bigger than almost anything we have seen in our history and nothing but bold action will suffice.

“There is a UK housing crisis which manifests itself differently in different areas. It is time to rebalance the country, housing and the economy. It is time to create a housing offer for all.”

This set the context perfectly for the second half of the conference. In this final session Rt Hon John Healey, Shadow Minister for Housing talked about the characteristics of housing associations that makes them unique and how as a sector it is anchored in the interests of tenants. He urged housing associations to talk about socially rented homes, keep a link between housing and social security and “tell our story as too few people know about what we do”, before he headed back to the Commons for further discussion on Brexit.

The animated debate that followed the opening speech saw sector leaders discuss politics and the part it could play in changing policy in coming years; a candid discussion on the relationship between local government and housing, and the importance of building and sustaining great relationships here.  And finally regeneration, can it happen, will it happen, given the anticipated level of government funding? Perhaps, but only if we make it work together was the underlying response.

Some thought-provoking comments to end the session from the reputable panel;

Kate Henderson talked about People, Purpose, Place, Partnerships, Politics and Privilege and urged PlaceShaper members to work together on the things we can agree on.

Tortsen Bell, highlighted the employment gap for those living in social housing, currently at 16% despite record employment levels across the country, which he asked sector leaders to reflect on and consider why that could be, and continue to work to encourage more tenants into work.

Polly Neate reached out to PlaceShaper members for support with Shelter’s Future of Social Housing Commission, passionately voicing her view that everyone has a right to a safe home, like healthcare, like education. “You don’t have to deserve it, it’s a right” she suggested. “We need to change public opinion, and fast” she continued and urged PlaceShaper members to help communicate that message together, collectively through a simple shared message.

In closing this year’s conference, Sinéad enthused about PlaceShapers’ purpose of putting its members firmly at the centre of what it does and encouraged feedback from all. A member-based organisation here for its members with tenants at their heart.  #PlaceShapers18 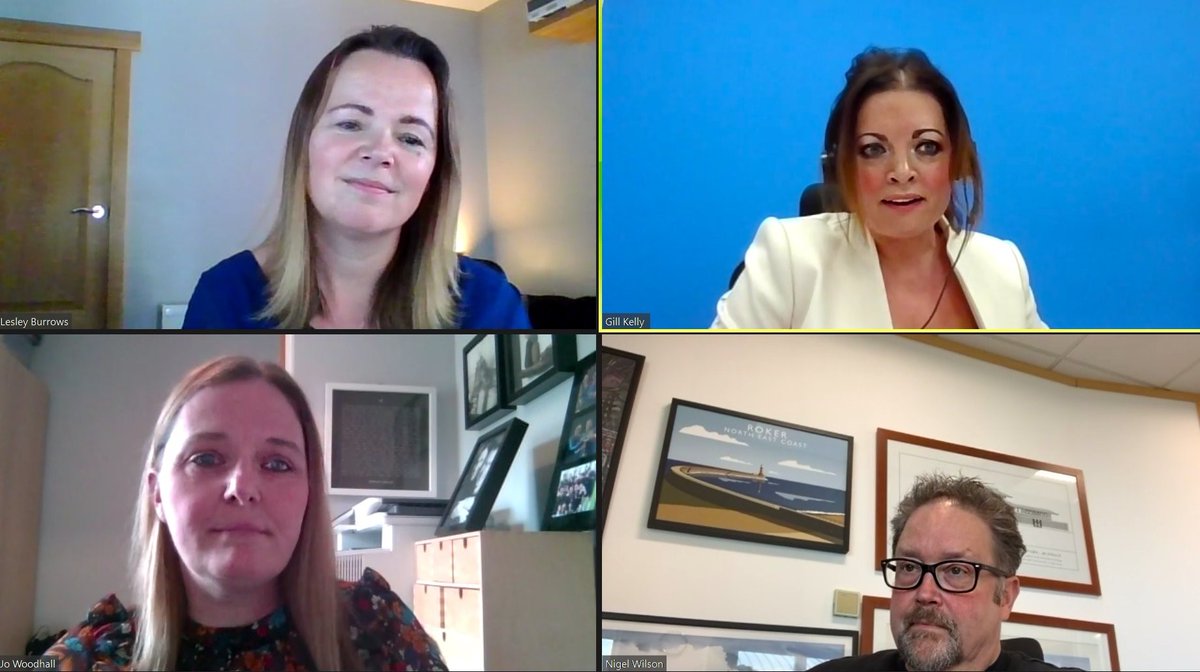