New analysis of the data revealed that four schools, 2384 post offices and 142 pubs had closed down in the North West of England over the last five years, according to the National Housing Federation.

Figures also showed that a worker on average earnings in South Lakeland needs a 129.3% pay rise to be able to afford a mortgage. With the average house price in South Lakeland costing £251,961 and an average wage of £25,111, most people would need to be earning £57,591 to receive an 80% mortgage.

Castles & Coasts Housing Association is helping to breathe new life into rural communities with four new affordable developments in South Lakeland getting underway or due to complete this summer.

In a pioneering partnership between Castles & Coasts and Skelwith and Langdale Community Land Trust (a community interest company), four 2 and 3 bedroom family homes have been made available for affordable rent at Skelwith Bridge, near Ambleside.

In mid-July, Castles & Coasts is due to complete another affordable housing development at Greenhead Fold, Grasmere. The development, on land at the Macdonald Swan Hotel, provides homes for 11 families and includes one 3 bedroom house, four 2 bedroom flats and eight two bedroom houses for rent.

There has been great demand for and interest in Castles& Coasts’ new mixed tenure housing scheme at Oak Fold, Crosthwaite, which is due for completion next month. Built on land previously owned by the Manchester Grammar School Trust, the homes have been developed in partnership with Russell Armer Homes. The mixed tenure 14 home development consists of: three 3 bedroom homes for local occupancy; four 3 bedroom houses for rent to buy; four 2 bedroom bungalows for shared ownership for the over 55s; and two 2 bedroom homes for affordable rent.

In addition, Castles & Coasts will start work on phase two of its very successful Staveley development in August. When work is complete, 13 homes will be available for a variety of tenures. These will be: Three 3 bedroom detached houses for local occupancy; four 3 bedroom houses for rent to buy; two 3 bedroom homes for shared ownership; and four 2 and 3 bedroom houses for affordable rent.

Rob Brittain, Property Services Director at Castles & Coasts, said: “We have a very ambitious development programme which is set to expand, and we are aiming to provide 120 additional affordable homes every year.

“We fully recognise and understand the need and demand for affordable family homes and for people of all ages in rural areas, and the National Housing Federation figures highlight how critical it is to do all we can to address the issue by providing high quality affordable housing.”

Monica Burns, External Affairs Manager for rural housing at the National Housing Federation, said: “Our findings show that far too few homes are being built for local people and villages are dying as a result. Young people are moving to cities and often house prices are rocketing. It’s therefore very welcome news that housing associations like Castles & Coasts are stemming this tide in South Lakeland by building new homes local people desperately need.”

We have had a tremendous and productive response to #NetZeroWeek. @TpasJenny will be chairing a session exploring our next steps @placeshapers Annual Conference next month. You can find out more and register here. https://t.co/hrmDXOUNTN @tpasengland #PlaceShapers2021 https://t.co/77qhTUzvD4
15 Oct 2021 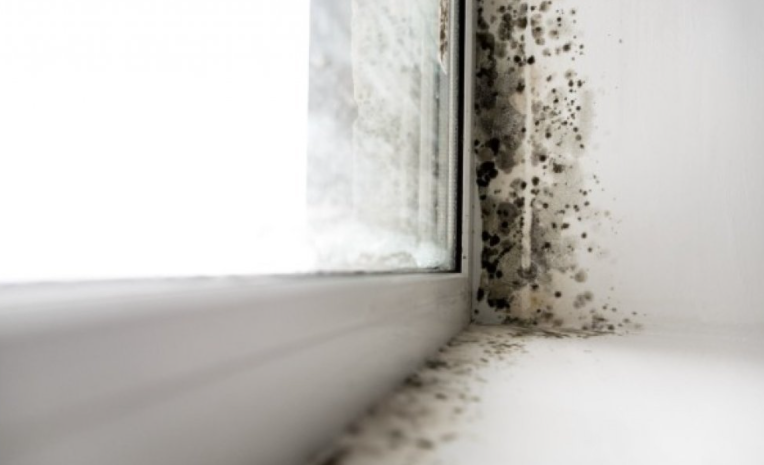 Messaging about how to combat condensation, mould and air pollution can be confusing and often unrealistic. Great insights from @envirovent covering the questions, Is it all the residents fault? are landlord doing enough to support residents with this? #NetZeroWeek @tpasengland https://t.co/8WqlBbWh09
15 Oct 2021 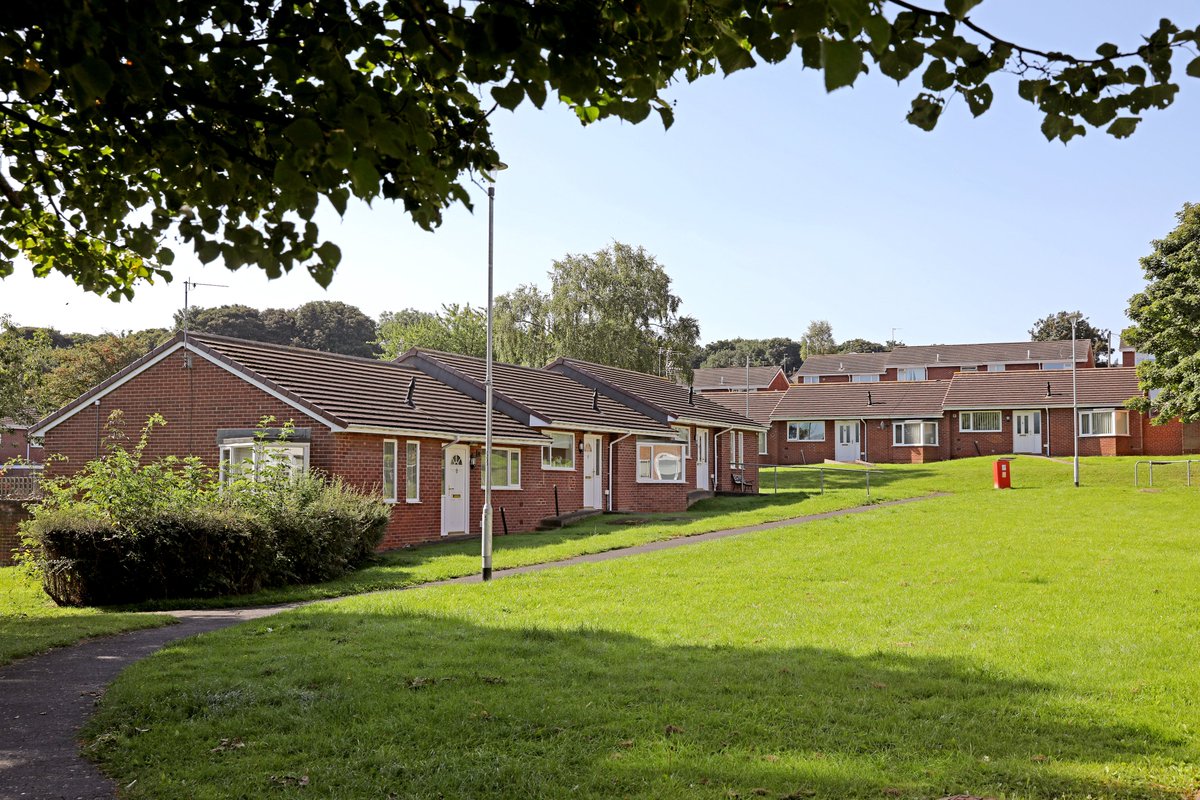 'Brian', a tenant from Hull shares real experience of retrofitting cladding programme on his home, and says 'Terminology is important...industry jargon will lose people straight away at the tenant level, so let's simplify it' #tenantsperspective #NetZeroWeek
15 Oct 2021

Graham Lock from @lowcarbonhomes says 80% of properties that need to be #NetZero by 2050, already exist. That's 27m homes... which is why retrofitting is so important and needs to be scaled up quickly. #NetZeroWeek
15 Oct 2021

'Net Zero Carbon - the agenda from a Local Authority perspective' has kicked off on the final day of #NetZeroWeek with presentations from local authorities and tenants... let's go 👍🏻🏡
15 Oct 2021

Why are residents a long way from the centre of decision-making when it comes to delivering zero carbon homes? #NetZeroWeek @RavenHT @tpasengland https://t.co/smXHABUy5y
15 Oct 2021

And that’s a wrap! Highly informative session with some brilliant questions. The #NetZeroWeek best practice sessions have been recorded and will be available to catch up on. #PlaceshapersAreGreen 🏡
14 Oct 2021