You are here: Home > News and Events > APPG

The new All-Party Parliamentary Group (APPG) for Housing and Employment, has been formally confirmed by the Office of the Parliamentary Commissioner for Standards, following the autumn recess.

The new Housing and Employment APPG has been set up to champion the needs of social housing tenants who are seeking employment and in work progression, and to promote a better policy environment that recognises housing providers as core to tackling unemployment and under-employment amongst social housing residents.

The group launches as new research by the Centre for Social Justice (CSJ, July 2018) revealed that households living in social housing are four times more likely to be workless than those living in private housing.

The APPG aims to bring together Members of Parliament, Peers, policy makers and housing providers, to explore existing policy and future opportunities to better promote the needs of social housing tenants who are seeking employment or in work progression.

Later this year, the Housing and Employment APPG will launch a new inquiry to understand the challenges that lie behind helping social housing tenants into work. The inquiry will take evidence from a range of experts including leading housing providers, sector leaders, employment providers, regulators, local and regional policy makers, and thought leaders in the sector.  Further information, including how to get involved with the inquiry, will be released later in the year.

Those holding formal positions on the group are confirmed as:

Secretariat support is being provided jointly by Give us a Chance (GUAC) and PlaceShapers – two leading membership organisations in the social housing sector who are passionate about promoting the voice of social housing residents, and supporting the work that housing associations do to help people into work.

Speaking of the launch, managing director of GUAC, Lynsey Sweeney, said: “I am delighted to reach this milestone, and support the formal launch of the new Housing and Employment APPG. Through this new group, GUAC will continue to raise awareness of the work that housing associations do to help social housing tenants and their communities into work, and raise the voice of social housing tenants who are seeking work and in work progression.”

Matt Campion, PlaceShapers Board Member and CEO of Shepherds Bush Housing Group, said: “Getting a job is life changing but the reasons that some people are unemployed or underemployed can be complex. That’s why PlaceShapers put so much focus on working closely with our tenants. Being close to our communities means we often succeed and have supported at least 60,000 people into employment. This saves public money on welfare and health budgets, and boosts individual, neighbourhood and national well-being. Working with politicians of all political parties to promote a better policy environment will help more people benefit from this.” 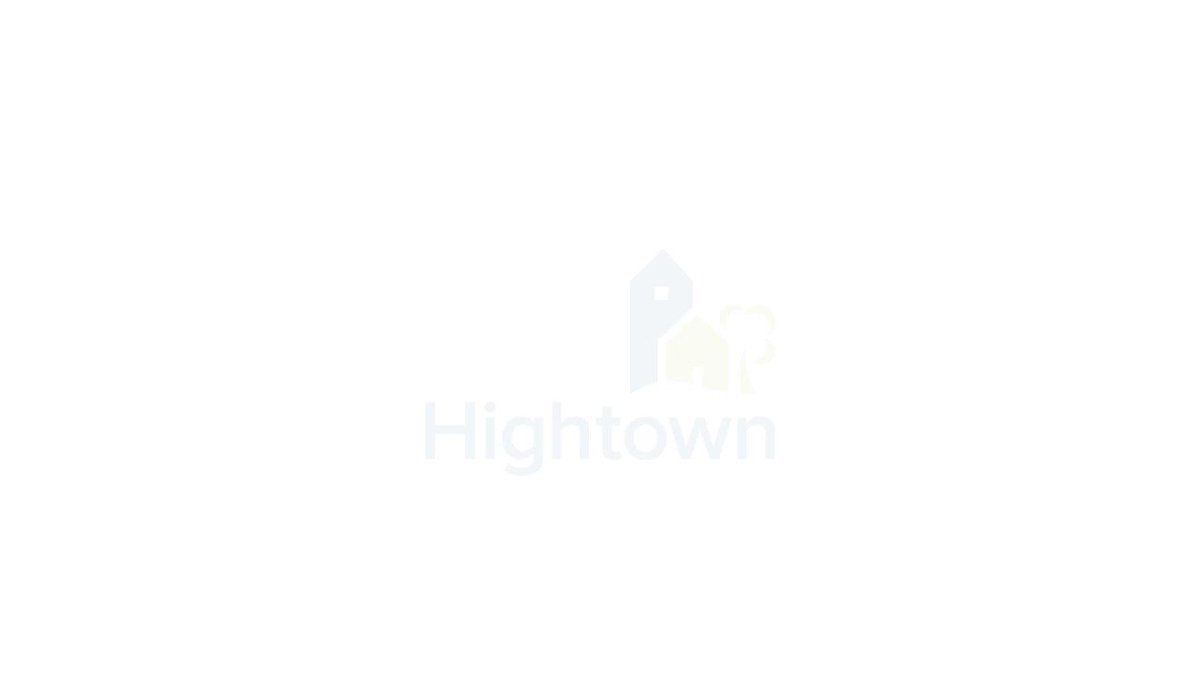